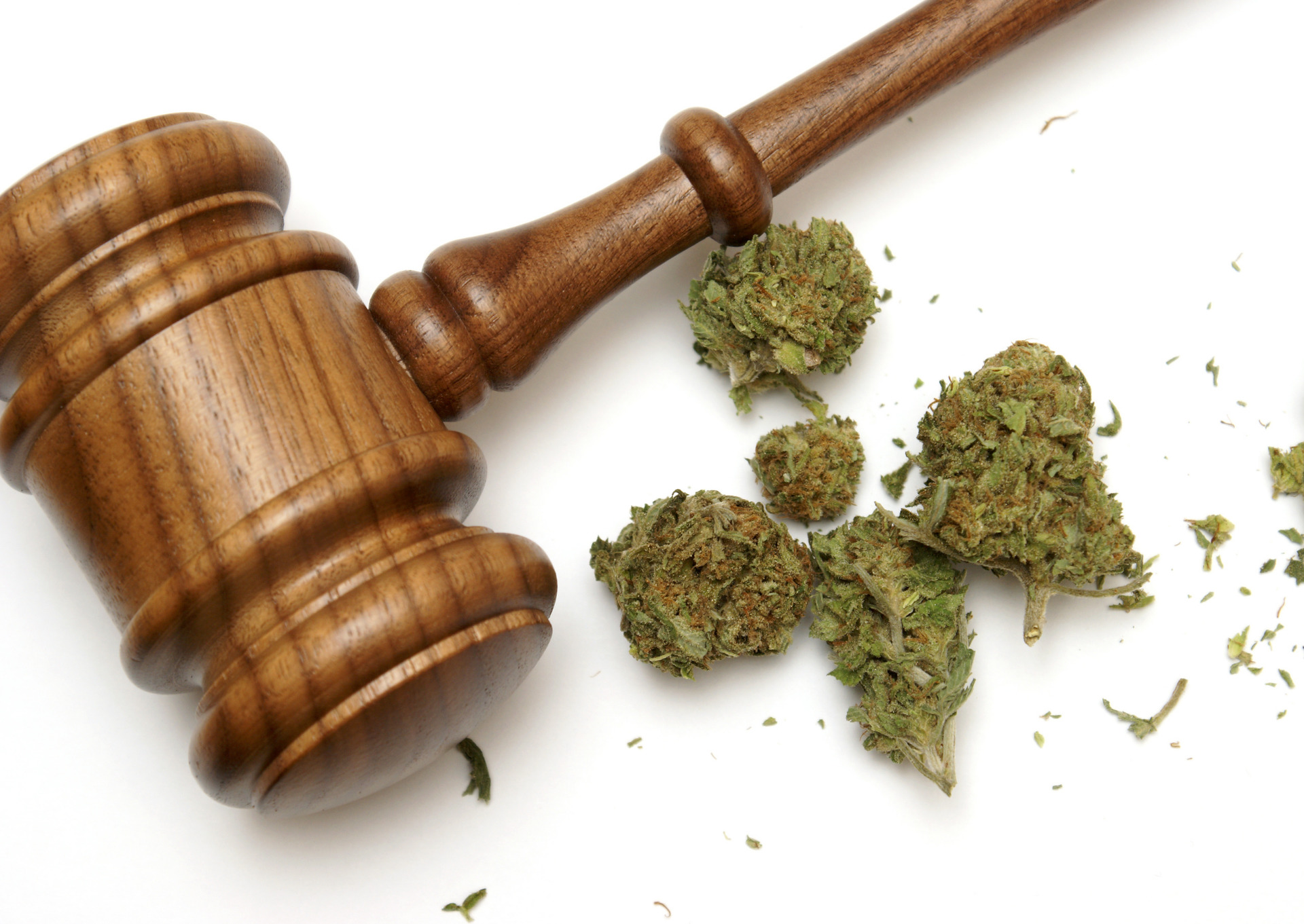 There has been a lot of talk in the news lately about Congress potentially ending the federal ban on marijuana. A bill – drafted by Chuck Schumer, Ron Wyden, and Cory Booker – would eliminate marijuana from the federal list of controlled substances. States would then implement marijuana laws with zero federal regulation.

That being said, the bill still needs considerable support to have a shot at passing. In other words, federal marijuana laws are not changing any time soon.

If you are considering a drug screening for an employee background check, you need to be aware of federal and state regulations to ensure compliance. Below, we will discuss how state and federal marijuana laws impact background checks.

What Does Federal Law Say About Marijuana?

While the bill mentioned above may change this next year, marijuana remains a Schedule 1 substance on a federal level. Consuming or distributing marijuana in any fashion – including medicinal purposes – is technically considered a federal offense.

On a federal level, marijuana is illegal for both recreational and medicinal purposes, and the use of marijuana during work is federally prohibited. Does this mean rejecting an applicant due to marijuana use is therefore always permissible? No, because individual state laws complicate matters.

Anti-discrimination or reasonable accommodation laws typically only apply to medical marijuana, but every state is different. If you live in a legal state, review local guidelines carefully. A new Connecticut law set to go into effect in 2022, for example, stipulates that businesses can no longer decide against hiring a candidate over a positive result for marijuana on a pre-employment drug screening. (However, this does not apply to federal employees or employees in specific sectors, including healthcare, transportation, and law enforcement.)

This is just one example. Many states have strict regulations in place regarding testing for marijuana. Regardless of federal law, you need to closely look into your state regulations if you decide to order a pre-employment drug screening to ensure compliance.

Should I Test For Marijuana?

As long as marijuana remains illegal on a federal level, you can always test federal employees for marijuana regardless of state regulations. Some jobs require as much. The Department of Transportation mandates drug testing if the job is deemed “safety-sensitive,” for example. However, in many cases, deciding whether to require a pre-employment drug screening is strictly up to you.

Many jobs require a drug-free workspace for safety reasons. Drug testing may be more important if your employees regularly drive at work, operate heavy machinery, or work closely with children. For certain positions, a pre-employment drug screening or routine drug tests may give you and your customers peace of mind.

Even if you can legally test for marijuana, spend some time considering the pros and cons of doing so and its impact on employee morale.

While federal marijuana laws may change in the coming years, marijuana remains a Schedule 1 controlled substance. It is still fair game to test for marijuana as part of a routine background check in most US states. However, always be very careful when making decisions regarding drug testing to ensure legal compliance. If you test for marijuana as part of an employee background check, follow the news closely for any updates on federal marijuana laws.

If you are considering pre-employment testing, AccuSourceHR can work with you. We will help you identify the right test for your company’s needs and provide guidance on regulations in your area. Learn more here. 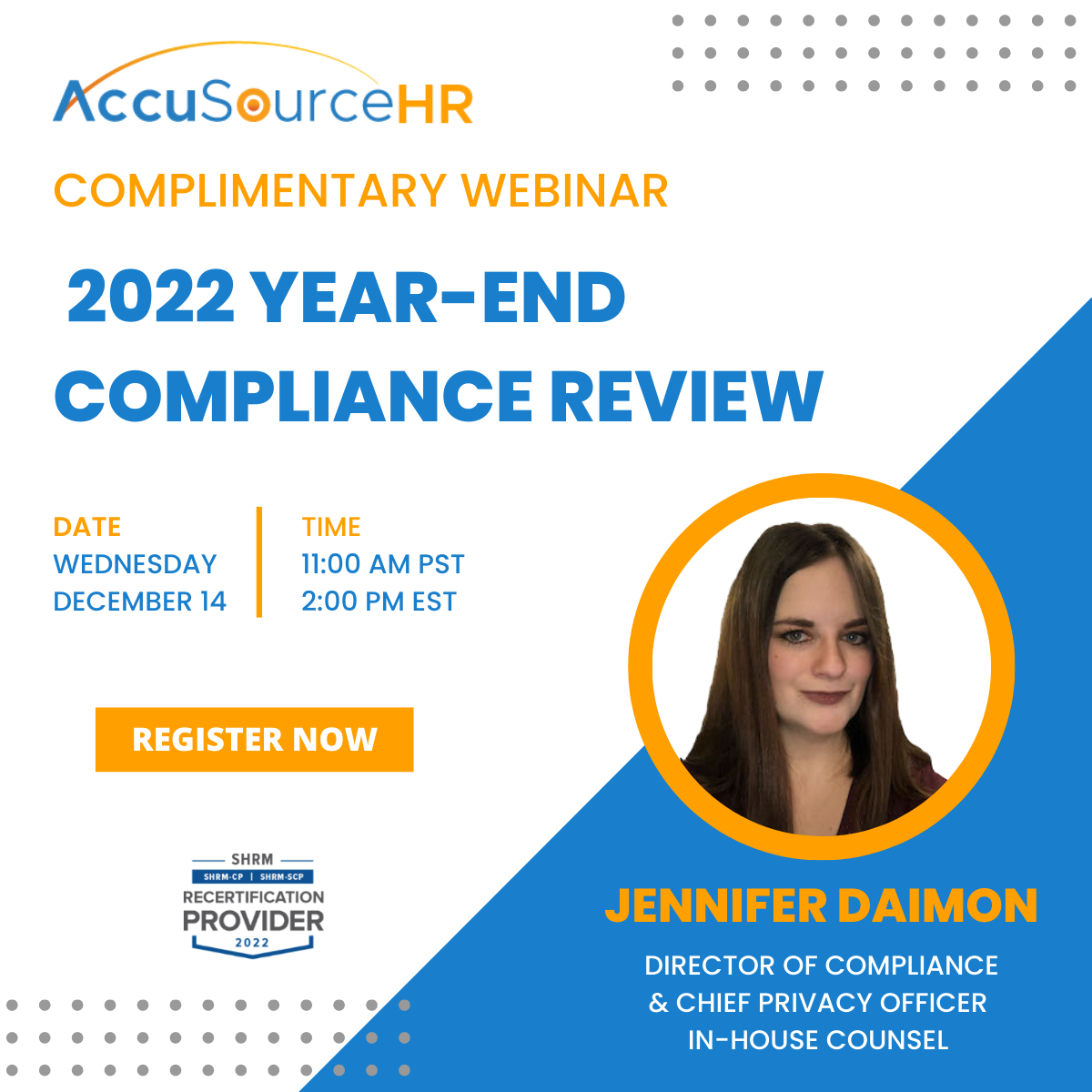 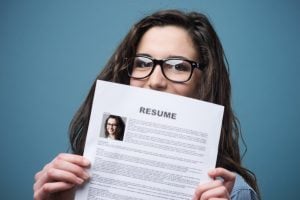 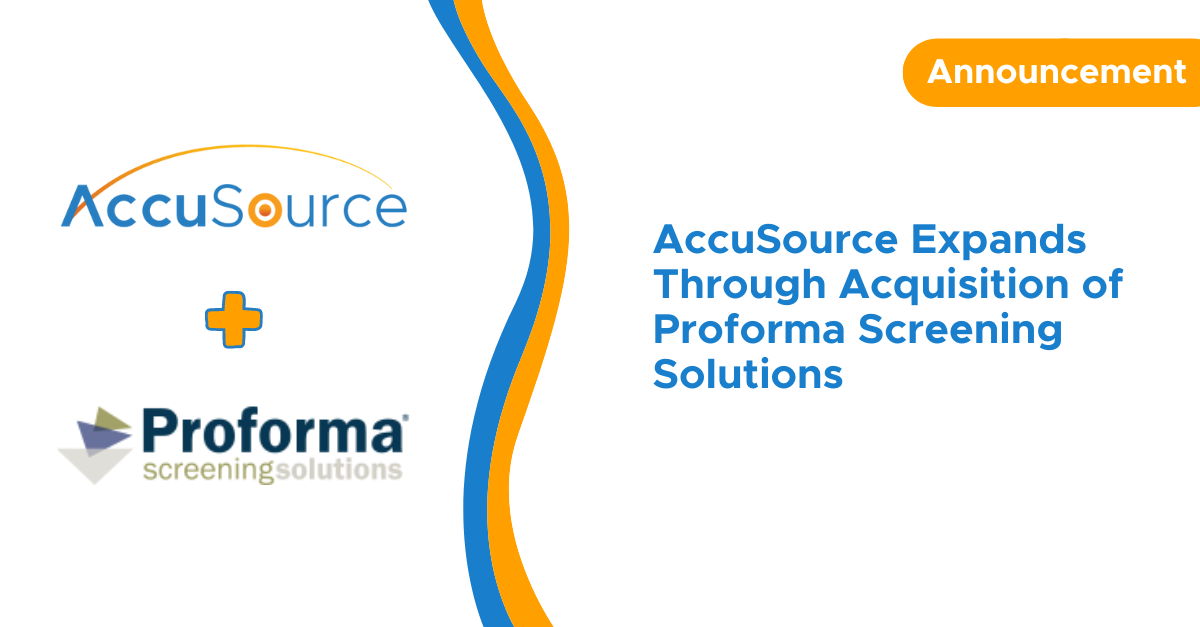